New proposals unveiled by the transport secretary Chris Grayling, include new homes being fitted with electric vehicle charging points (EV), as part of the building regulations. New street lights are to be fitted with charge points, where there is on street parking as well. 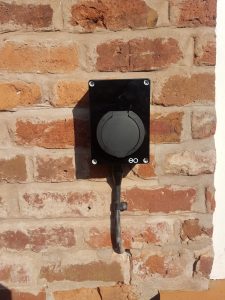 These proposals come as part of the Governments “Road to Zero” strategy, and is the first step to encouraging more people to take up electric and plug in hybrid vehicles.

Over the last six months I have spoken to many people about the future of cars, and which way they see themselves going on the matter. Most are very interested in moving towards electric vehicles, although see Hybrids as a stepping stone towards that goal.

During these conversations, there are generally three topics that come up time after time:

1. Issue of range on an electric vehicle

Although this is something of a talking point for EV drivers, it does not seem to be that much of an issue. Most seem to cope with the fact that you pull in and have a coffee and a snack as you wait for your car to charge on a fast charge. As the infrastructure grows and more charge points become available, this should become even easier. So hopefully the hang up people have about range will decline.

2. How and where can I charge my car

Research by the AA shows 8 out of 10 drivers see the lack of electric vehicle charging points as a stumbling block. It seems that certain parts of the country are better equipped to deal with EV drivers than others. Some councils have taken an early lead in the installation of chargers, whilst others are lagging behind. Hopefully these new proposals will increase the number of chargers available at a much faster pace.

3. Price of the vehicle

Unfortunately, only time will tell on this one, but I am sure that as the number of people switching to EV increases, the price of the vehicles will decline. As time goes on there will also be a larger second hand market for electric and hybrid vehicles, which I am sure people will take advantage of. 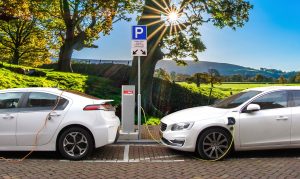 The future of the electric car is looking bright with sales up in the first 6 months of this year.

Having recently exhibited MEGA EV at some local events, the change to electric cars is certainly a conversation that people are having.

More from the blog…

Why do you need an Electric Vehicle Charger? 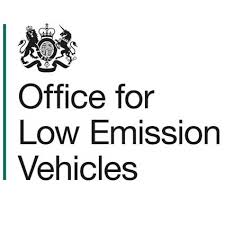 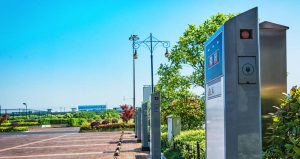